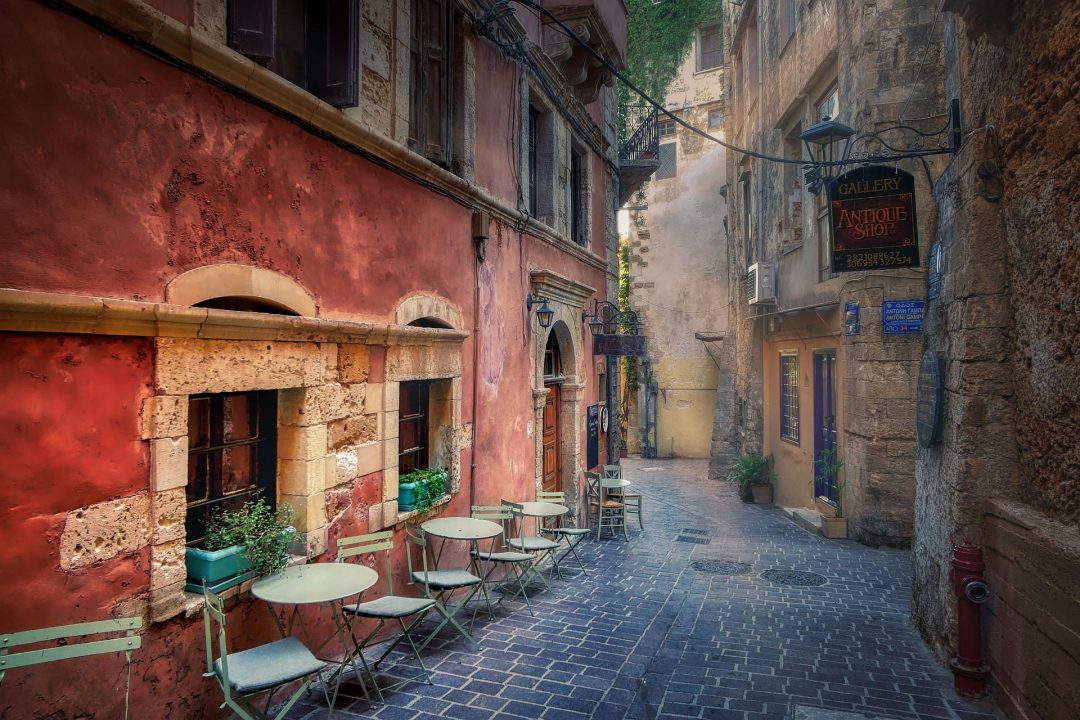 Image by Albrecht Fietz from Pixabay

Blending man-made and natural wonders, Chania is a veritable traveller’s paradise. Here’s how to spend a whole day in the old town of Chania, to savour every moment of your trip.

One of the most beautiful towns in the Mediterannean, Chania, on the northwest coast of the island of Crete, is gifted with Venetian finesse and sparkling turquoise waters. Though it has been inhabited since Minoan times some 5,000 years ago, the city acquired its present form in the 13th century under the Venetians. They were not however the only conquerors. Over the aeons, Chania has fallen under Arab, Byzantine and Ottoman rule – amalgamating different architectural styles, its bougainvillaea-clad cobblestone streets attest to the city’s multicultural identity and past. And though history, which literally jumps from every corner, is a powerful lure here, Chania lives and breathes in the here and now: It is a vibrant seaside town with an excellent food scene featuring both traditional and forward-looking options; a buzzing nightlife for when you just want to dance your worries away; great shopping and top-notch beach resorts some minutes’ drive away, to catch the sun and the waves.

Nestled on a hill in Apokoronas, just 28km off Chania town, the Adeste – a complex of four independent sea view luxury villas – blends proximity to the landmarks and the sights with utter relaxation amid verdant nature. Choose the villa that suits you best – all come with jaw-dropping views, private pools and a host of luxurious perks, like hot tubs or BBQs – and start having the time of your lives. Armed with local insights and suggestions, we are here to help you make the most out of your stay. Read on for our personalised recommendations on how to spend a whole day in the old town of Chania.

Designed to boost energy for a day’s worth of adventures, breakfast for Chaniots means a slice of just-out-of-the-oven spanakopita – spinach and cheese pie in phyllo pastry, kalitsounia – small sweet or savoury pies stuffed with mizithra cheese and topped with honey, or bougatsa – a salty cheese curd pastry topped with lots of sugar. Try these hearty delicacies at Phyllo Bakery or Bougatsa Chanion, both in the old town.

Stroll around the scenic old port and the Neoria (Dockyards)

Dating from the 14th century, the old harbour is ringed by a promenade lined with bustling cafes, tavernas, restaurants, bars and souvenir shops. A most photogenic spot by day or night, it was built by the Venetians between 1320 and 1356 and served as an important naval base for their fleet. In the 17th century, fortifications were reinforced in view of the Ottoman threat – which was not averted however: On the east side, there is a small mosque erected by the Turks after they conquered Chania in 1645. Nowadays it hosts a small art gallery. Beyond the mosque, you’ll spot the dockyards, where the Venetians repaired their galleys and a yachting marina. At the end of the pier, the 21-meter high, so-called Egyptian lighthouse stands out for its minaret-like structure. Originally built in the 16th century by the Venetians, under Turkish yoke it fell into disrepair and was eventually reconstructed between 1824 and 1832 when Crete was occupied by Egyptian troops who were assisting the weakening Ottoman Empire against the rebellious Cretans. Across the lighthouse, there is the Venetian Firkas Fortress, nowadays home to the Maritime Museum.

Get lost in the old town’s cobbled streets

History becomes alive with every twist and turn, in the cobbled streets and alleyways of Chania. Traditional craftsmanship survives in Skridlof Street where boot-makers manufacture their trademark stivania – Cretans’ take on leather riding boots; and in Karaoli Dimitriou Street where artisans are carving ornate Cretan knives.

Head to the Daliani street, and grab a seat in one of the outdoor restaurants and cafes to enjoy good food and the passers-by passerelle. This pedestrianised spot is a short, sweet stroll away from historical sites such as the Cathedral of Chania and Ahmet Ağa Minaret. Splantzia Square, in the former Ottoman quarters, is home to Saint Nicholas Monastery – the only church in Greece with a bell tower on the left, and a minaret on the right. Once a place of recreation with Arabic pavilions, a Turkish fountain and three sycamores, Splantzia is perfect for a respite and a cool drink under the remaining, massive plane tree.

A place where legends and myths meet hard historical facts, Chania boasts an enchanting cultural legacy that’s worth getting acquainted with. Housed in the 16th-century Firkas Fortress, the Maritime Museum is a great place to learn about Crete’s fabled nautical tradition, starting in the Minoan era and moving through to the Byzantine, Venetian, and Turkish periods, up to the German invasion during WW2. Likewise, the Folklore Museum of Chania, next to the Catholic church on Halidon Street, hosts a collection of folklore and traditional exhibits, offering visitors a glimpse into the everyday life of Cretans in the 18th and 19th centuries.

But when it comes to museums, Chania’s crown jewel is no other than the recently inaugurated Archaeological museum in Halepa. A feat of contemporary, bioclimatic architecture in sync with its surroundings, the new museum features a wealth of previously undisplayed items, that span a period of many aeons, from Minoan through to Roman times. Collections are just fascinating as the setting itself – it is certainly worth strolling around the district of Halepa with the Neoclassical mansions and the Venizelos’ Graves.

Did you like our recommendations on how to spend a whole day in the old town of Chania? The 2nd part is coming soon – stay tuned to our blog for more! 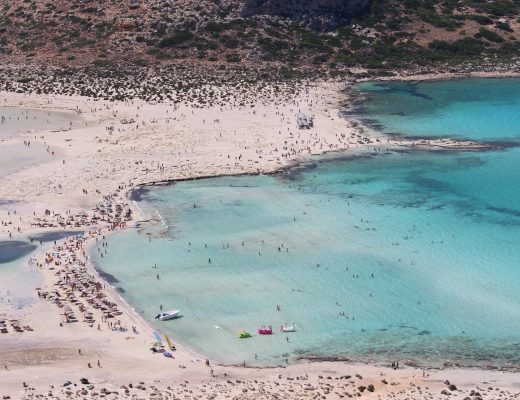 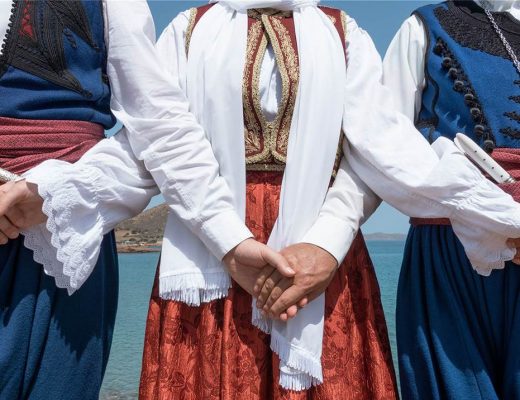 Cretan feasts & festivals (panigiria): Cretan-style fun in its most authentic 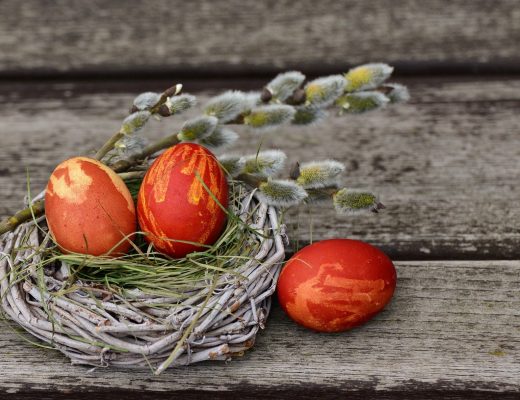 What to Eat on Easter in Chania?