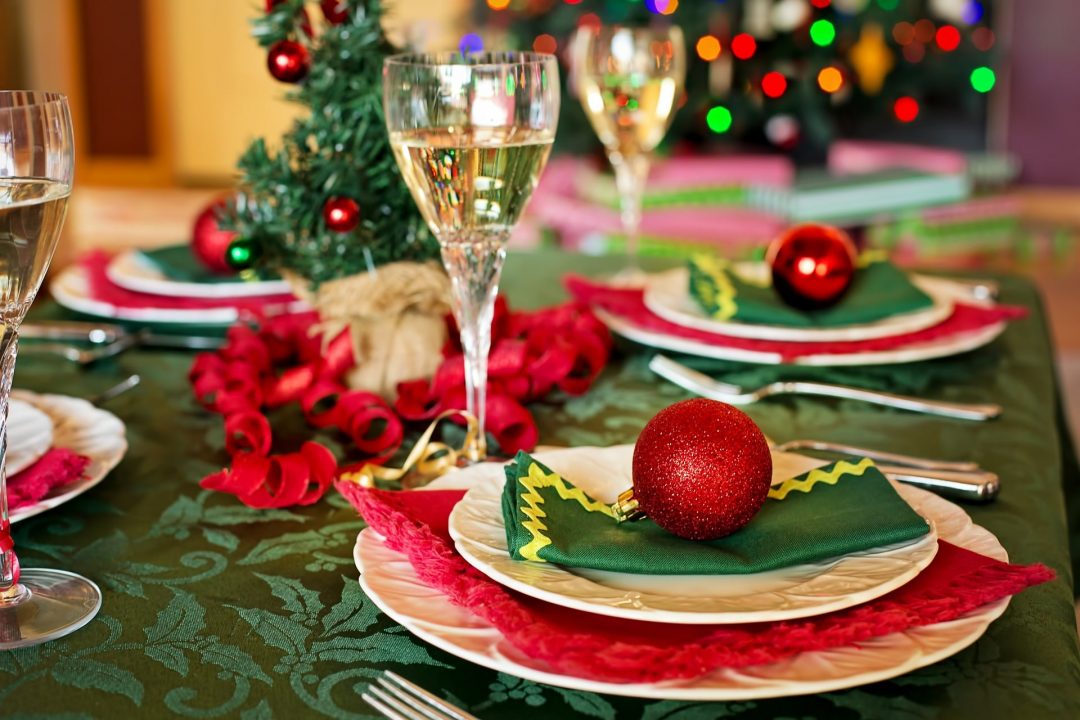 Photo by Jill Wellington from Pixabay

As every sub-region of Greece, Crete has an array of long-standing Christmas culinary favourites – from the proceeds of the age-old tradition of the Choirosfagia to the mouthwatering flavours and textures of the seasonal sweets, the season of abundance is fantastically generous on Crete.

The 12-day holiday between Christmas and Epiphany is associated with an array of age-old customs and traditions throughout Crete in which food plays a most prominent role. The traditional Cretan Christmas table serves as a means of reaffirming family ties, with its components reflecting the locals’ attempt to give meaning to the divine birth and the advent of the New Year.

After a 40-day Lent that starts on November 15th, it’s time to rejoice. The holidays begin with a great festive dinner on Christmas Eve and its centrepiece is none other than the Christmas hog – oven-baked pork with lemon leaves.

The custom actually hails from antiquity and is associated with the celebrations of the winter solstice which were later adapted to the Christian Orthodox faith. Around this time, ancient Greeks used to sacrifice a pig to honour the god Cronos (later renamed Saturn by the Romans) and his daughter Demeter, the goddess of harvest and fertility, to ensure a good crop.

The custom of the Choirosfagia (ie. pig slaughter) continued well into the aeons in the rural, agricultural communities of Crete. As tradition and necessity dictated, every family would raise a pig throughout the year. This was to be ceremoniously slaughtered on Christmas Eve and turned into a bountiful meal that would grace the tables of every family across the island on Christmas Day.

Symbolism aside, the Choirosfagia served another altogether more practical purpose. As there was no electricity or fridges, the only way to preserve large quantities of meat was by curing it. That’s why the animal’s leftover bits were smoked and salted to create an array of Cretan delicacies which would secure sustenance throughout the year – sausages, apaki, tsigarides, syglino…

Circumstances might have changed nowadays, but pork is still served on the Cretan Christmas table – and throughout the festive season with preferences varying depending on the region. In Lassithi for example, they’ll savour omathies (pork intestines stuffed with rice, raisins, and pieces of liver), while in Sfakia on New Year’s they’ll eat tsiladia (made from the head and trotters of the pig, which create a thick jelly when it sets), and tsigarides (pieces of cooked fat with spices).

Meat lovers, they certainly are; but Cretans also seem particularly partial to sweets. At nearly every Christmas get-together you’ll find a bowl of kourambiedes and melomakarona – traditional Christmas treats used to entice guests throughout the holiday. Melomakarona are gorgeous oil-based cookies dipped in a syrup of cinnamon and honey and then sprinkled with crumbled nuts. Kourabiedes are melt-in-the-mouth, shortbread biscuits made with coarsely chopped almonds and rolled generously in confectioner’s sugar.

Other seasonal favourites are koulourakia (Christmas sesame cookie rings), the honey-dipped spiral Xerotigana and Christopsomo or Stavropsomo (Christ Bread) – a beautifully ornamented, semi-sweet, light and buttery bread, often infused with cinnamon, orange and cloves. Typically served on Christmas Day, Christopsomo is kneaded with great care. Its top is decorated with an aniseed-infused dough Byzantine cross, with walnut halves pressed into each end, to symbolise Christ’s upcoming martyrdom. At the core of the Cretan Christmas table, Christopsomo is considered a blessed bread. A variation of this recipe is Christopsomo Sfakiano from Sfakia, where the bread is covered with sesame seeds.

Savoury treats aside, on New Year’s the table is adorned with the vasilopita – the king’s sweet cake, which traditionally contains a hidden coin. The whole family gathers for the cutting of the vasilopita and the one who finds the coin in their piece is said to be blessed with good luck throughout the new year.

Epiphany on Crete brings another culinary tradition. According to folk myth, the skies open on that night and the animals are granted human voices with which they can talk to each other. To prevent them from complaining to Christ, farmers feed them a delicious concoction of greens, legumes and grains to keep them happy and satisfied. The same mix, photokolyva, is what humans also get to eat on Epiphany Eve.

With roots that are as old as time itself, Cretan culinary Christmas customs vary from village to village and from household to household, but invariably bring families together in joyous gatherings that reaffirm their ties, whilst paying homage to the birth of Jesus Christ.

For all of us at the Adeste Chania Luxury Villas, Christmas is a truly magical time of the year. As we are preparing for the season’s gastronomic extravaganza, we’d like to take the opportunity to raise our wine-filled glasses and toast all of our friends, family and guests. Here’s to you! Kala Christougenna and Happy New Year to everyone! We hope to see as many of you as possible in our Chania Luxury Villas in Apokoronas in 2023! 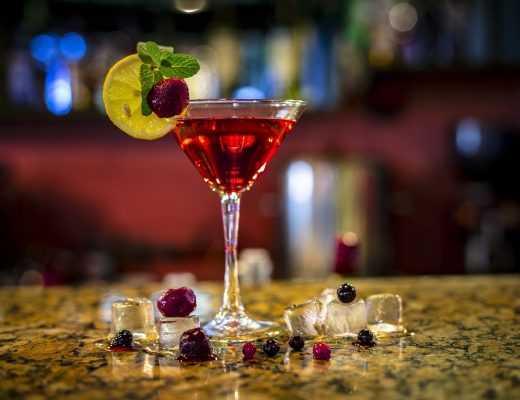 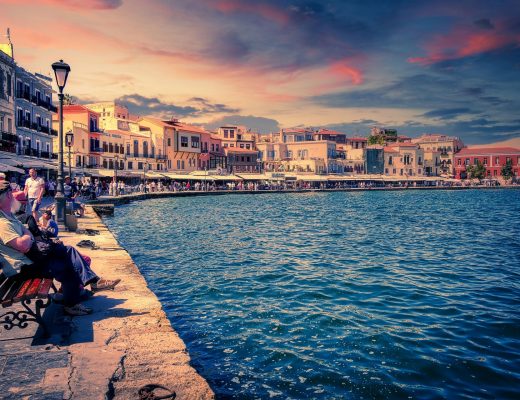 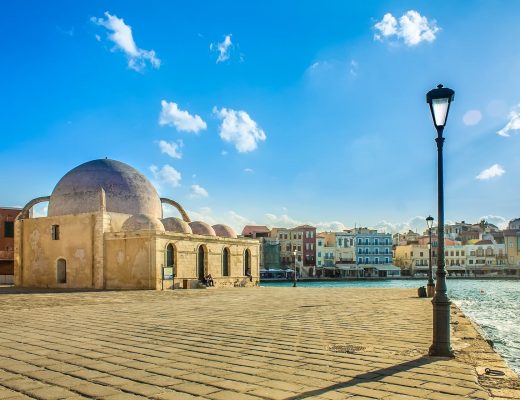